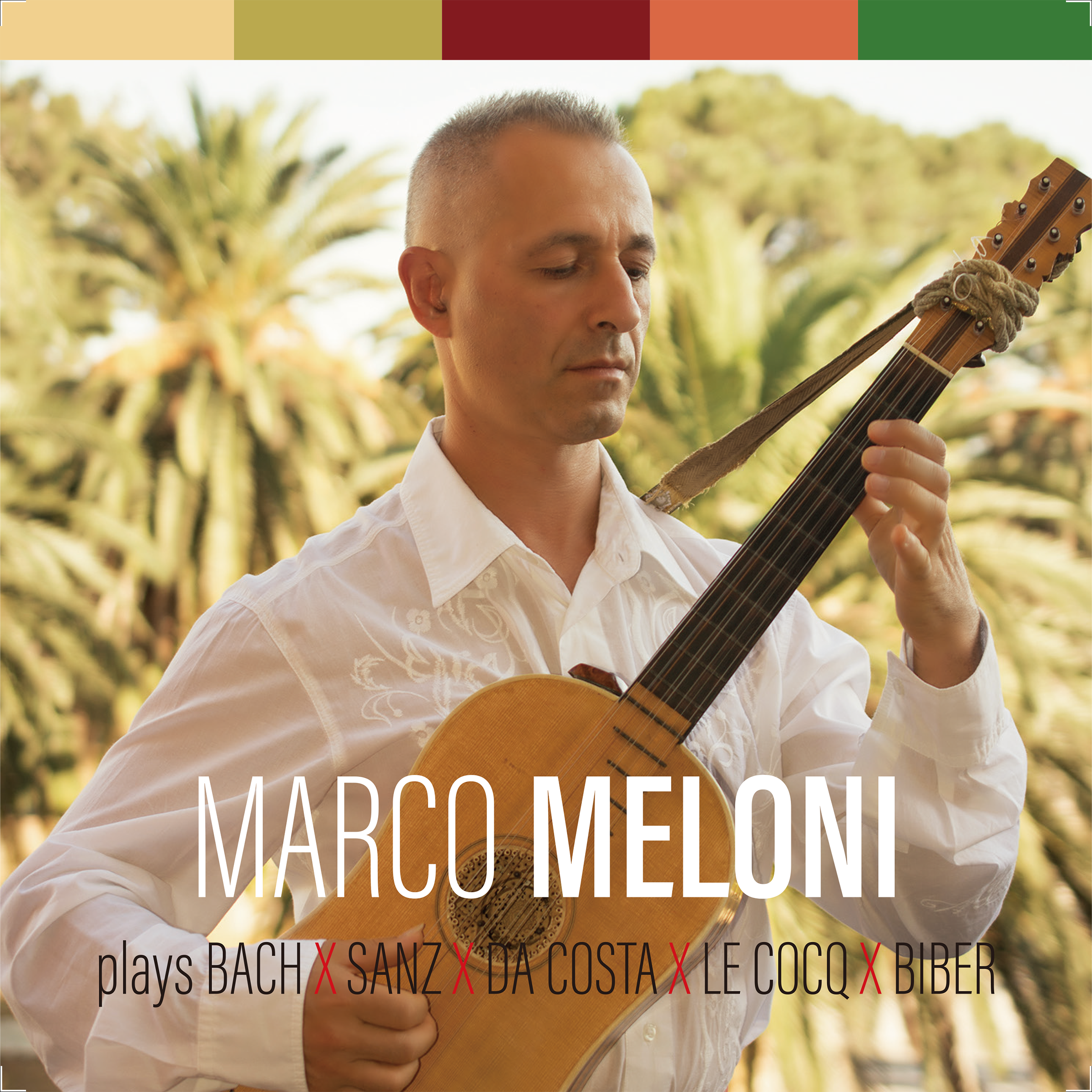 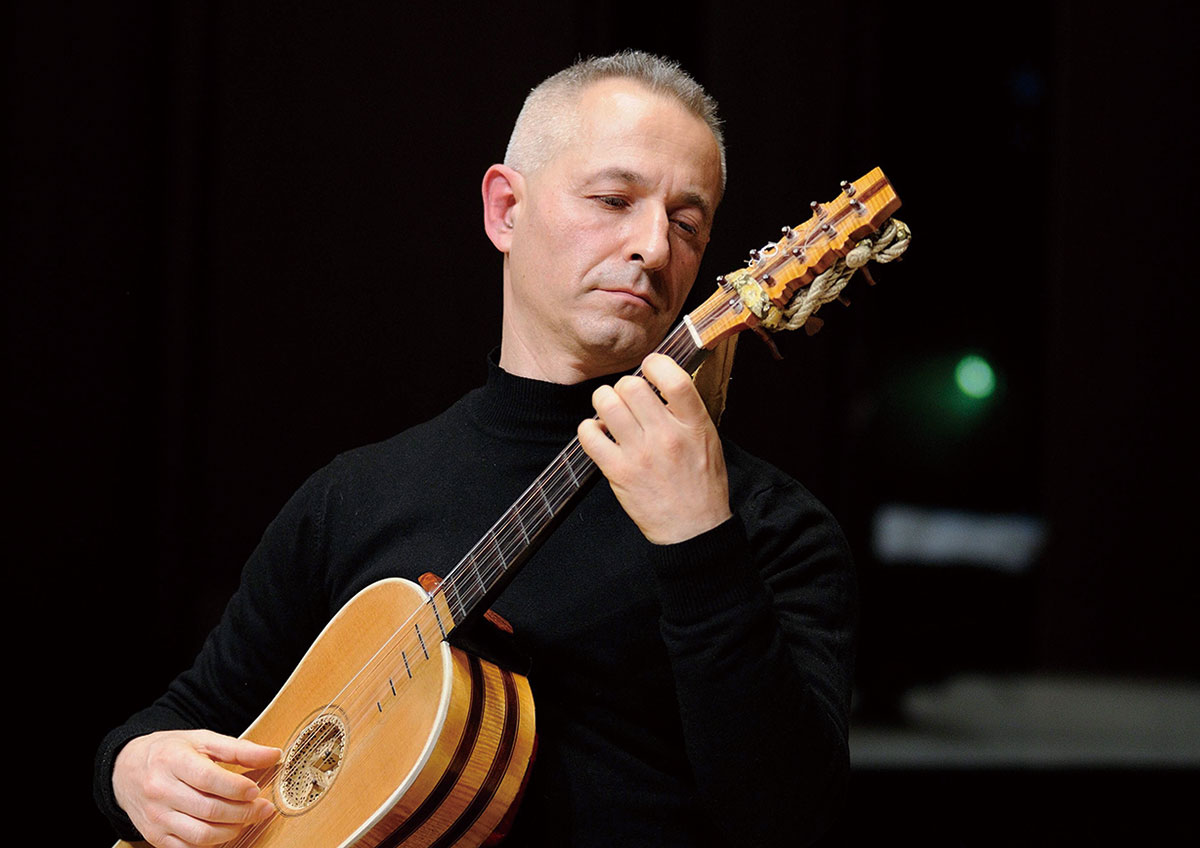 This album summarizes a journey of almost 30 years of study and research on the performance and practice of music from the Baroque period and work on the five course guitar, now known as the "Baroque Guitar", to redefine the historical techniques and invent and experiment with new ones with the intention of giving new life and splendor to this magical instrument. Although aware of the great distance that separates what I do from the ideal of perfection that the art suggests, I consented to the recording of this sound recording, as evidence of the accomplishments currently achieved by the Baroque Guitar.

For this interpretation, in addition to the study of the existing theses, meeting with great Masters and the interest in traditional music, the practice of accompaniment to the baroque dance has been fundamental.

The great transcriptions of the Ciaccona, from the Partita BWV 1004, Partita BWV 1006 (Fourth Suite for Lute) and Passacaglia "The Guardian Angel" from the "Mysteries of the Rosary" by Franz Biber are the result of the wise genius of the great vihuelist, musicologist, guitarist, composer and Mexican teacher Javier Hinojosa (1933-2013). I was present at their genesis and collaborated as an interpreter to test their performance and effectiveness "in concert", assisted in the choice of instrumental solutions and researched the notation of the new techniques. Over the years I have found new technical and musical solutions that have been integrated with the work carried out by the mexican Maestro. The research work continues, the interpretation intended as a constantly evolving cognitive path, lives and evolves with us, and Javier’s teaching, like a flame, helps us to shed light on the mysterious path of Music.

I dedicate this work with affection and gratitude to my “Maestri”, hoping that it will be listened to with pleasure and be useful to those wishing to deepen their knowledge of Baroque Music or try their hand at studying this instrument to continue developing its rich hidden potentials. 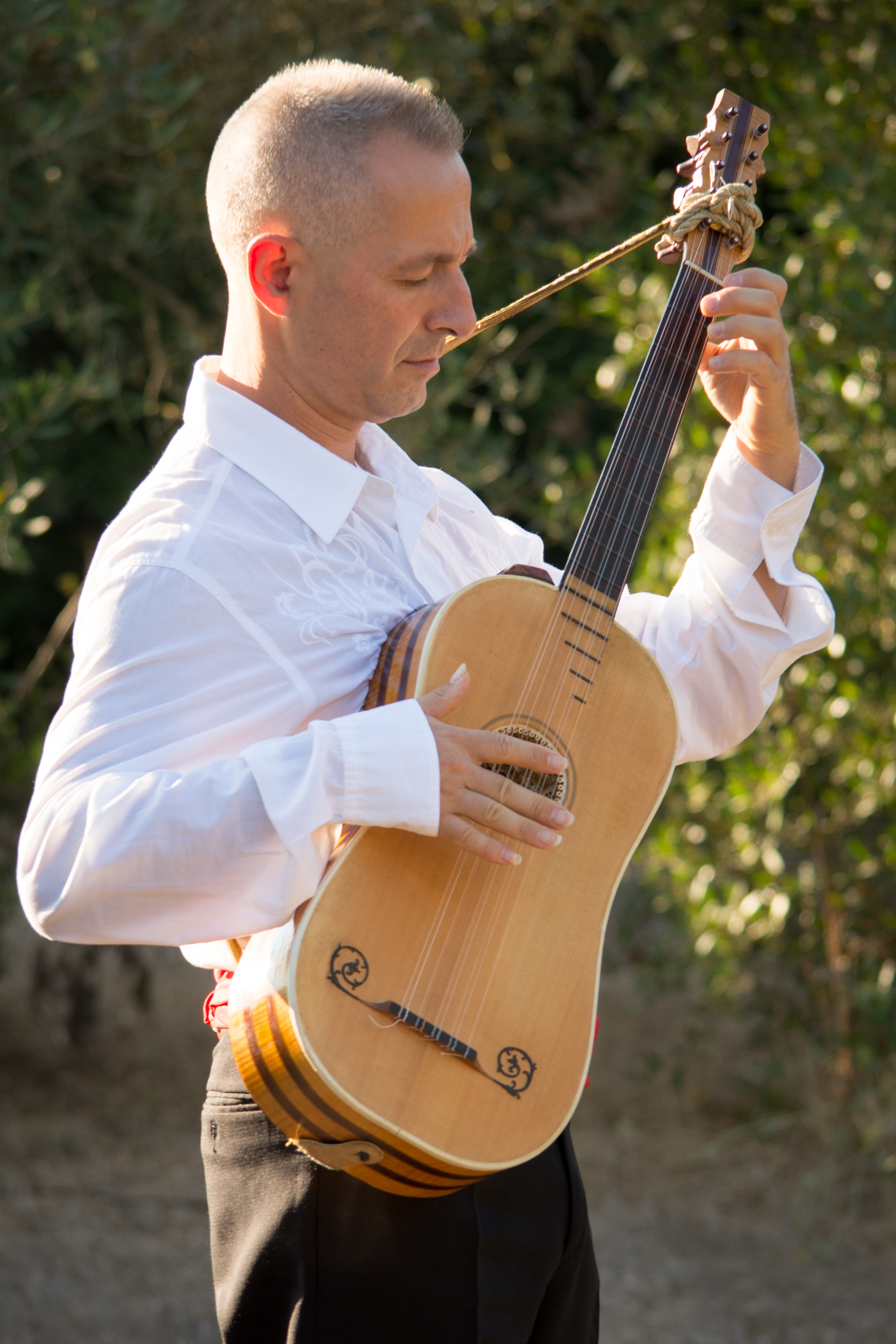 Marco Meloni was born in San Gavino Monreale in Sardinia.  Immediately immersed in music, he plays and rests listening to the classical repertoire of the guitar played by his father Celio, former student at the Academy ‘Chigiana’ of Siena, with the Maestri A. Segovia and A. Diaz and with the Master E. Pujol in Lerida, Spain.

At an early age, Marco receives his first lessons from his father, acquiring the technical and expressive basis of the instrument. At sixteen he had his first public concert. At the same time he studied Judo, reaching  the grade of black belt. He graduated in 1979 as a teacher.

In 1980 he took part in the international competition, Artez de Bearn (F), where he achieved the overall first prize.

Marco Meloni has also taken part as a concertist and teacher in prestigious festivals in Europe, America and Asia.

While not claiming to make a precise archaeological reconstruction of music, Marco Meloni approaches it in a holistic way, observing it through its historical and doctrinal principles, meditating on its aesthetics, its humanistic sense, its speculative dimension and its relationship with traditional music from all over the world.

Master J. Hinojosa writes about him: "Marco Meloni, with the magic of his art gives new life to Baroque guitar music". 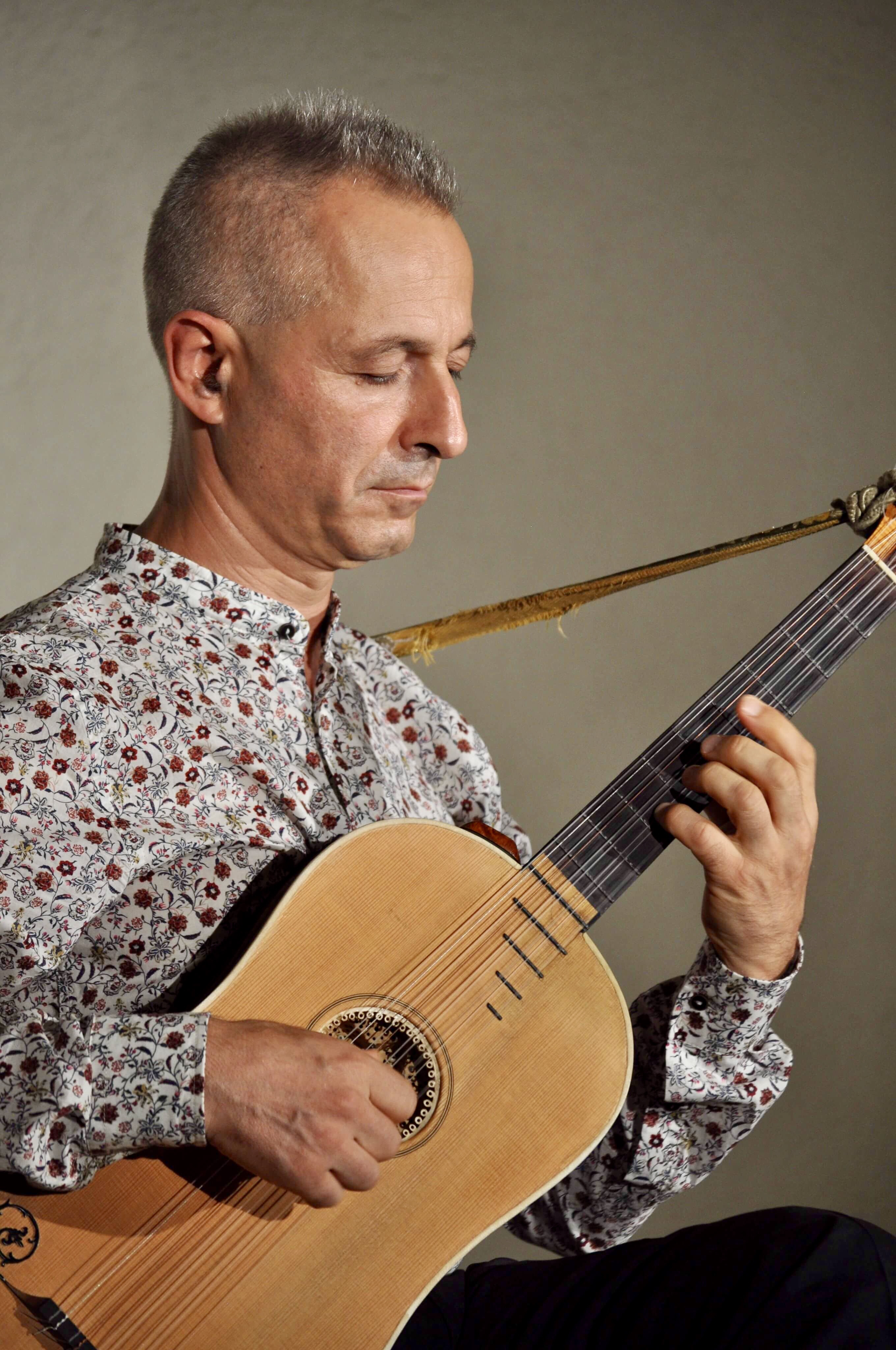 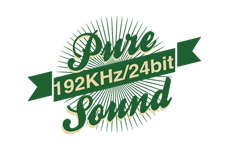 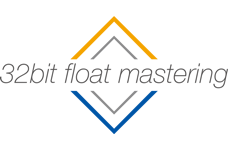